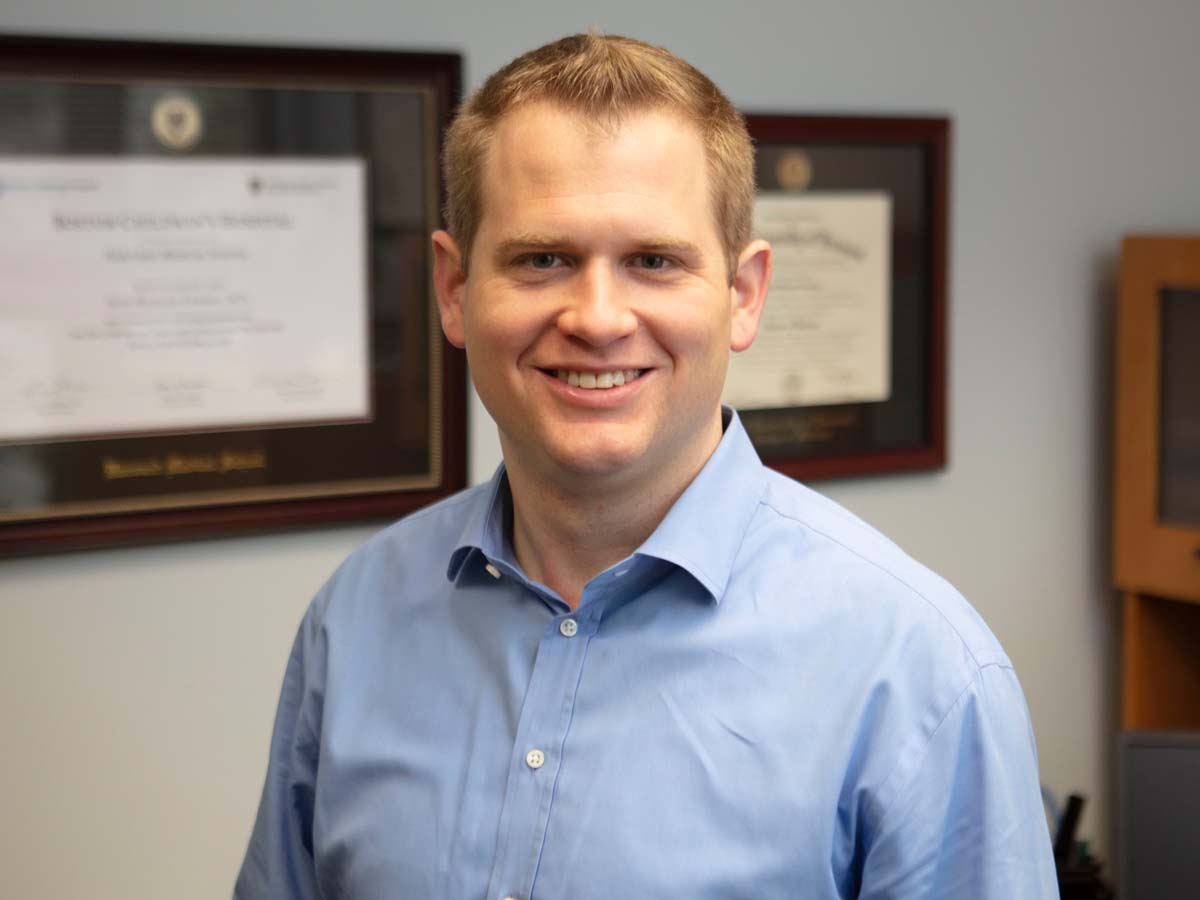 Getting Started:  To schedule an evaluation, we start with a brief 10 minute phone call to discuss your child’s specific needs. During this call, we will review basic mental health history and goals of treatment.  If an evaluation is scheduled, further details will be explained about setting up the patient portal and completing paperwork and consent forms that are required prior to treatment.  It is important that all paperwork be completed 24 hours prior to the evaluation.  You will have the opportunity to ask any questions at this time.  A credit card will be collected at the time of screening due to our Cancellation Policy.  (See attendance policy)

On the day of the evaluation, we ask that you arrive 15 minutes prior to the start of the appointment.  The diagnostic evaluation is  conducted over 90 minutes.  Dr. Dorsky will first speak with everyone present as an introduction.  He will then meet with your child privately followed by parents.  The appointment will conclude with everyone reconvening to discuss diagnostic impressions, treatment plan, and to answer any questions.

Click Here to Schedule a Consultation with Dr. Dorsky.

Dr. Dorsky specializes in the treatment of the following conditions:

Depressive Disorders are conditions where someone may experience feelings of sadness, hopelessness, and worthlessness that may interfere with their daily activities.

Anxiety Disorders are more than temporary worry or fear.  Symptoms may interfere with job performance, school work, and relationships.

ADHD is a disorder that makes it difficult for a person to pay attention and control impulsive behaviors.  He or she may also be restless and almost constantly active.

Obsessive-Compulsive Disorder is a common chronic disorder in which a person has uncontrollable reoccurring thoughts (obsessions) and behaviors (compulsions) that he or she feels the uncontrollable urge to repeat over and over.

Bipolar Disorder is a complex mood disorder characterized by extreme highs and lows of emotions.

PTSD can develop in people who have experienced a shocking, scary, or dangerous event. People with PTSD may feel stressed or frightened when they are not in danger.

Eating disorders are psychological conditions that cause disturbances in a patients everyday diet. It can manifest as eating extremely small amounts of food or severely overeating.